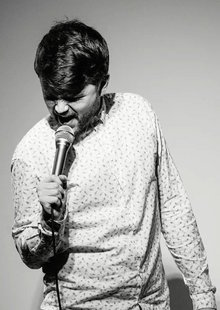 Brought to you by

The organizer's data is in the "Brought to you by" section.

Ferdian Events are delighted to bring TREVOR LOCK one of the perennial audience favourites of the Edinburgh Fringe to Dublin for just the second time and one night only!

Last time it was totally SOLD OUT just up the river in Sin E so we expect Grand Social to be rocking on a Sunday evening to put you in form to last the whole week!!

This show Trevor Lock's Community Circle is one of the most unique comedy shows that has connected with audiences from South East Asia to South America creating an ever-expanding global cult following in the process.

Now even more Dublin comedy fans will soon to  join as once you enter the circle it’s hard not to be totally hooked by this joyous show.

No stand up, jokes, sketches or material!!!.

Laughter emerges from the room to make a unique show every show.

Each ‘Community Circle’ performance is unique, delivered in Lock’s own inimitable style ensuring it is something only to be experienced live.

Lock has toured with Stewart Lee, Russell Brand amongst other legends and for over 20 years has been at the fore of the British Comedy scene.

The last years have been spent honing this singular style he himself labels ‘Emergent Comedy’.

Come see what it's all about...

To get a feel for a show difficult to describe it is possibly best left to Kate Copstick the most experienced critic of the Edinburgh Fringe. 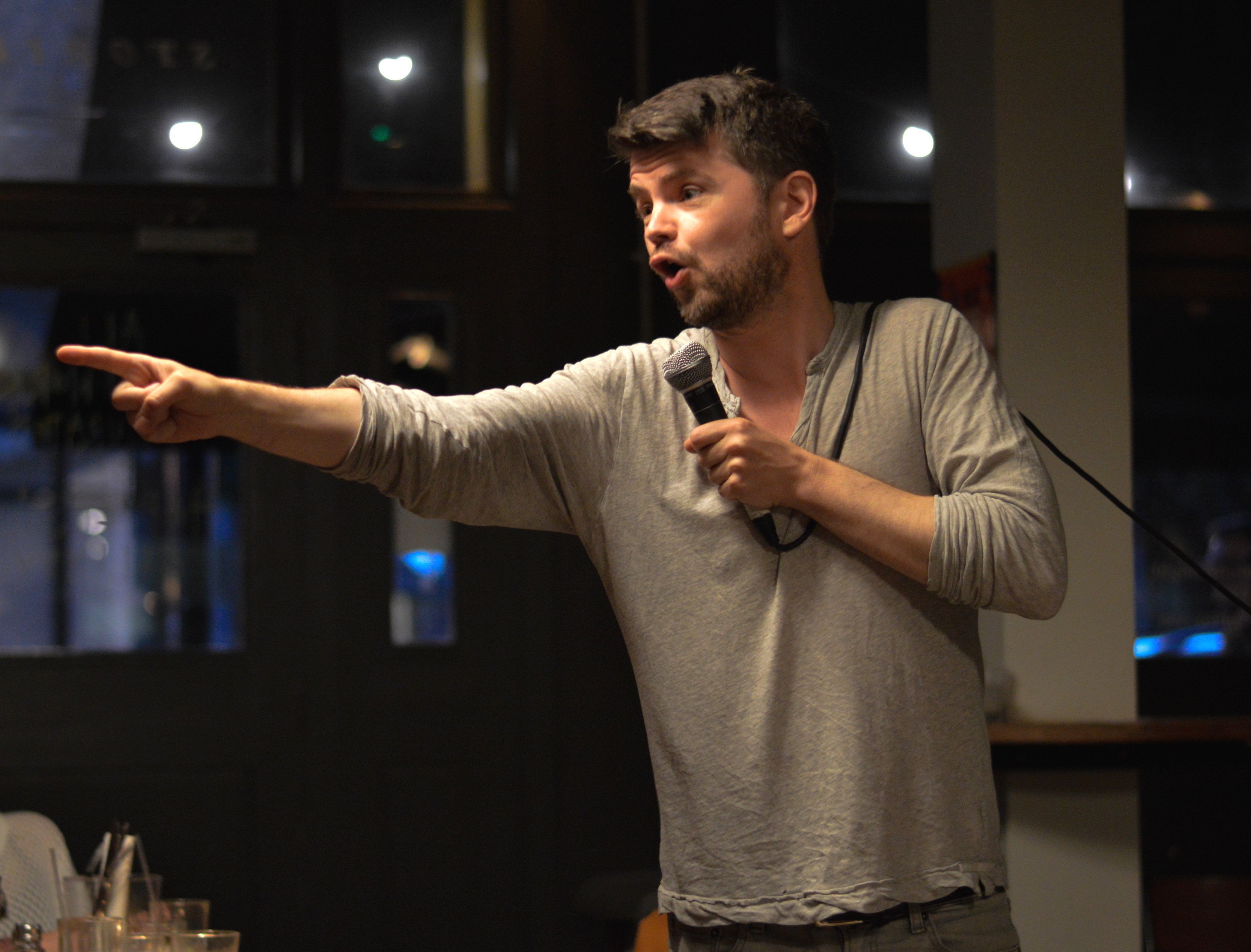 Fantastic night. Laughed like a loon.
Fantastic night. Laughed like a loon.
Paul
Lady
An absolutely delightful show. Trevor creates a real fun atmosphere within the audience so that we laugh as much at ourselves as we do at, or with him. Loved it
Ita Fitz
Excellent show - Masterclass in comedy
Excellent show! Trevor's style of comedy was very clever and quick witted. It was a comedy show like I had never been to before. Highly recommend - I will definitely be going to his show next tim Read more he is in Dublin.
Joe

Brought to you by

Details
Cookies help us deliver our services. By using our services, you agree to our use of cookies. Learn more